the other side of the fence 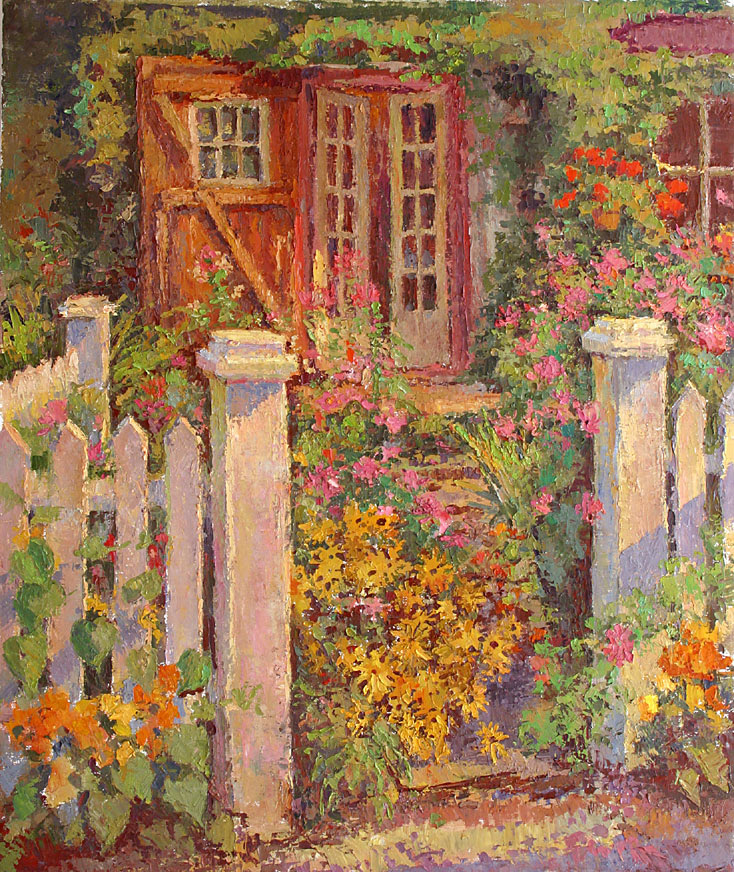 these are not small things, as i spend more time working (and getting to and from work) than anything else in my life.

work ain't optional. well, work is, but the money isn't. so off i go, day after day, leaving behind a long list of things that i know nothing about.

mrs. spaceneedl and i attended curriculum night at the kids' school this week. the teachers talked brightly about this project and that assignment. they asked about the amount of homework, and encouraged us to help copy edit the little essays the children are doing.

"it helps them start to get their thoughts organized, which of course is the key to good writing."

that's when it hit me: i'm a writer. i get paid to write every day. and i've taught my kids exactly nothing about writing. zero. i didn't even know they were writing essays.

there were other things the teachers talked about that i was oblivious to. the particulars are less important than the realization that my work is over there (points a long way thataway), but my life, the reason i work, is over here.

and there's no way to reconcile the two.

i should be getting a lot more exercise. i should be spending more time with my family. i should have some rudimentary idea what goes on in my children's lives, don'tcha think?

a comparable job will demand a comparable commitment, but i could add a couple hours to each and every day if i wasn't obliged to drive so damn much. the risk is giving up a job i truly like (for the first time in forever) for the unknown.

these are grown-up problems that require grown-up decisions, to benefit two people who will be grown-ups in the blink of an eye.

and while i love my job, it will never love me back.

i just had an epiphany.
.
.
(painting courtesy of leif nilsson, nilsson studio)
Posted by spaceneedl at 8:45 AM 2 comments:

whether you're having fun or not...

it seems like just a couple weeks ago that i was sitting here, looking out the window, surprised to see bright green leaves on our japanese maple.

today, same window, same tree...and the leaves are turning. deep red on this side, some yellow on the other.

how did this happen? how did five months go by without so much as a by-your-leave? where did that time go, and what filled it up? i'm not sure, but it feels like it was a lot of something.

the takeaway is that time flies, and times are a-changin', and time is (not necessarily) on our side. i know this, in a very personal way, via a follow-up note from my primary care doctor.

i had a physical last week. my first one in, oh-i-don't-know, a few years. why do i need to go to the doctor? my diagnosis is, "i feel fine." this assessment was confirmed during the appointment, where the blood pressure was on the low side, the resting heart rate was lower still, and the doctor said, "you're in great shape."

for the record, i'm not in "great" shape. i'm in "good" shape, maybe, for a middle-age guy trying to compensate for too much work and not enough basketball. but i've been in much better shape, and not that long ago.

bygones. the current report is here in my hand, where it says my total cholesterol is 228 and my LDL is 156.

that's not great, but it's not the worst of it. that comes from the same doctor who said, "great shape" just a couple days ago.

okay, that's uncalled-for. full-fat dairy? are you kidding? i have skim milk on my cereal and eat low-fat yogurt. okay, i like a little brie and bread now and again. once a month, tops. but that's it.

red meat? i stopped eating that in college. now i stick to chicken, turkey, and fish. no red meat. zero. same with fried food. no french fries, no fried chicken, no fried calamari. nada. i haven't even had a donut in years.

i'm incensed. my cholesterol level is not a lifestyle issue, doctor. i still work out three or four times a week. it's not enough, but it's not chopped liver, either.

what's happening here? where is all my time? why is my cholesterol too high? when did i become a health risk?

and who's gonna rake all those damn leaves?

calm. deep breaths. no need to elevate the blood pressure. wouldn't be prudent in my weakened condition.

frickin' doctors. they did this to me. i was fine before i went in. i'm ok. nothing wrong with me a re-write of this post wouldn't cure. a couple of good jokes is what i need.

no more doctor appointments. ever.
Posted by spaceneedl at 10:11 AM 4 comments:

it's a case of TMI (too much information) writ large -- it may as well be spray-painted on the side of the neighbors' garage.

mr. and mrs. X live right up the alley from us, and we've been friends for about three years. we've drunk wine together (sometimes lots of it), shared numerous dinners, even talked about vacationing together. their daughter is the same age as our girl, and they've had more play dates than you can count.

the takeaway is, we know the X family pretty well. or so we thought. because, as it turns out, mr. X has been having an affair with miss Y the entire time we've known him.

miss Y lives across the street from another family we've become friends with...we'll call them the Qs, for no particular reason.

the Qs have two children roughly the same age as ours, and our kids spent lots of time at their house this summer.

so to give you a sense of scale, this little drama takes place within about three minutes of our door, in either direction. it's right in our back yard. it's practically in our kitchen. which is to say, it's too close for comfort.

a few weeks ago, over a glass of wine at the Q residence, mrs. Q casually mentioned that she didn't think much of mr. X, because he's a bit of a womanizer. "he'll screw anything that walks," i believe were her exact words.

then, a couple weeks ago, over still more wine, mrs. Q got specific. that mr. X is over at miss Y's place several times a week. that the affair has been going on for five years. and that his car was parked in miss Y's secluded alley driveway. right. this. second.

now, we can rationalize a lot of things. we can overlook the obvious, when it suits us. but it's hard to explain away the neighbor's car, in another neighbor's driveway, when said neighbors are alleged to be getting busy, if you will.

at this point i'm not sure where the story goes, except to say i saw mr. X after work this week, and it was very awkward. it's not that i care, really, about who he's boinking. i don't know what goes on at the X household, after all. maybe mrs. X is celibate, or maybe they have "an agreement," or maybe mr. X is just a dog. i don't know.

what i do know is that this has been going on for a long time, and i was completely oblivious. it makes me question my own judgement, my own powers of observation, and that makes me uncomfortable. what else might be going on in this neighborhood, or, say, at my office, that i'm blissfully unaware of?

am i that blind? am i that naive?

the quiet poetry of action 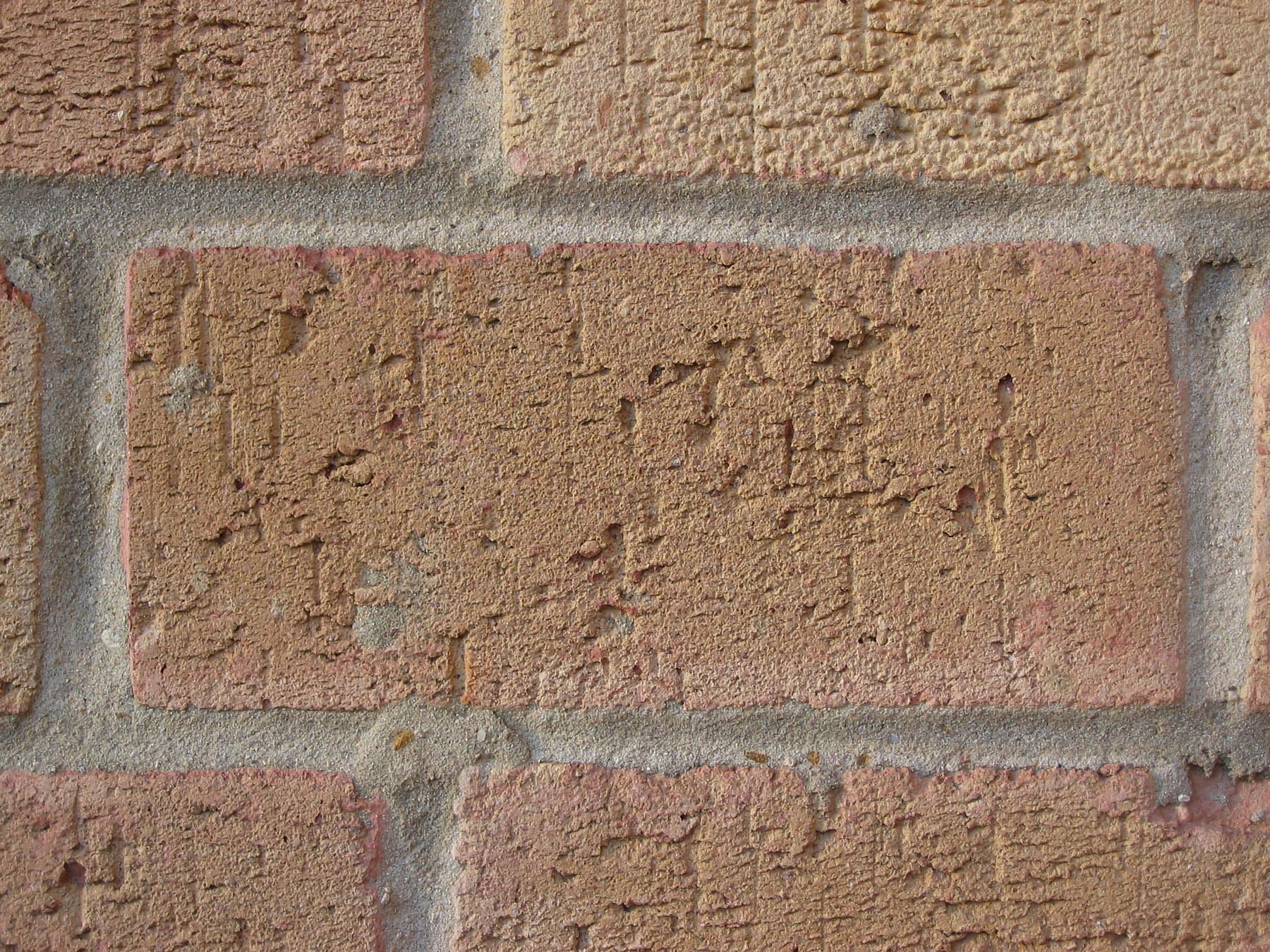 i talk a lot about the desperate state of our nation.

and while it may be therapeutic to vent about the eye-popping stupidity afoot in the land, it's hard to imagine that howling at the moon is an effective agent of change.

so i recently made a donation to the democratic national committee. it felt good, like a small but smart investment. or maybe like a single brick in a low wall between reason and chaos.

it felt so good, in fact, that a few days later i made a similar donation to the campaign of darcy burner. burner, in a local '06 congressional race, lost a by a razor-thin margin to bush sock-puppet dave reichert. the '08 season is well underway, and burner is back to try again.

this time she wins.

on an unrelated note, this morning an escalade blew past me at the ballard bridge. the guy had to have been going 20 over the limit, which is a bad idea approaching the grating on a drawbridge. he began to slide toward oncoming traffic when he hit the bridge deck, and barely recovered in time to avoid a head-on collision.

heading down the approach on the other side, there sat one of seattle's finest on a motorcycle. brake lights were coming on all around, but the escalade never slowed until the cop pulled him over.

to sum up, the guy in the huge suv thought the law didn't apply to him, and he didn't change his behavior after putting other people at risk. he would've kept right on going if the cop hadn't been there to stop him.

pure poetry.
Posted by spaceneedl at 9:47 AM No comments: