for me, that's a lot of miles, considering they were running ~ not driving ~ miles.

come to think of it, that's even a lot of driving miles, if they're all in one trip. they go by quicker in a car...but they're a lot more enjoyable on foot. i digress.

so, in some circles and by some standards, progress.

today at the Y i chatted briefly with a guy i used to play basketball with. talking about running, he said, "you've totally transformed yourself."

i wasn't sure what to make of that, so i demurred. "a little bit," i said. "a little bit." then i left, because he started changing his clothes, and that wasn't really something i needed to see.

point of order: you can't "totally transform" yourself "a little bit." i mean, how would that work?

...is not something you hear every day. as we don't know each other well enough for him to be talking about the inner workings of my soul, i assume he was referring to my appearance.

i may, in fact, look a little different than the last time he saw me. i've had to buy lots of smaller-waisted pants this year, and even some of the older-new pants are now too big around.

this is a healthy kind of change, so hey, thanks for noticing. still, appearance is transitory and frivolous. if there haven't been more important changes, i've really been doing something wrong. with that in mind...

important changes: i never have more clarity, or more peace of mind, than when i'm running. the farther, the better. the miles don't have to be fast (mine seldom are), they just have to be done, at whatever pace is manageable.

i can go out any given day and run for an hour or two (sometimes three...rarely four), which is in itself transformative. the capacity to do this is a gift, and one i no longer take for granted.

because there was a time when one part of my brain would say, "time to go run," another part would have a tantrum. "ugh! why?? do we have to? i don't want to!" and so on. now that voice usually just says, "okay," or even, "cool! let's go do this thing!" seriously. 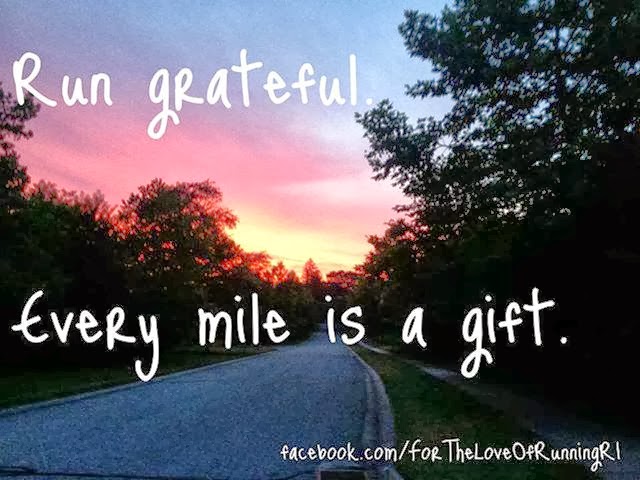 occasionally, though, i still hear, "ugh! why?? it's cold out there. we don't have time...!" this is the voice of the blerch, and i fear it. its continued existence in my psyche is a reminder that large-waisted pants could return to my closet at any time.

and that it may be possible, after all, to totally transform yourself ~ a little bit.

which is still better than none.

running-wise, it's been extraordinary ~ about 1200 different ways.

(i ran at least one organized event per month, a streak that began in may, 2012.)

·    Bridle Trails Winter Running Festival ~ typically this course is a mud pit (the promotional stickers say, "i survived the mud.") it was cold, though, and the trail was frozen. bonus!

·    Lord Hill Trail Run ~ another cold day (in the winter ~ imagine!) but above freezing. there was mud. and a very steep hill. lord.

·    Squak Mountain Half Marathon ~ toughest half marathon course in my limited experience. lots of elevation. it snowed at the top. that was fun.

·    Rattler Half Marathon ~ my first race in the methow valley. a tough, gorgeous course. a welcome warm day for a change. no actual rattlesnakes.

·    BolderBoulder 10K ~ it was so great to be back in boulder after a many-year hiatus. altitude was a factor, but still...great.

·    Taylor Mountain Half Marathon ~ not too tough, not too taxing, and...i fell down. not too painful.

·    Cougar Mountain Half Marathon ~ i don't remember a thing about this race.

·    Redmond Watershed Half Marathon ~ a nice, summer jaunt through the woods.

·    Lake Chelan Shore-to-Shore Marathon ~ my first marathon. i finished. i finished under 4 hours. oh, yeah, it rained the entire time. still, i'd do it again.

·    Grand Ridge Half Marathon ~ a slog. my training for this event was, uh, inadequate. and, it was cold. i dislike being cold.

·    Redmond Watershed “Reindeer” Half Marathon ~ cold. 17F cold. but sunny, which helped. a little. and...i fell down. jarring, but no lingering effects. nothing wine and naproxen couldn't fix.

Posted by spaceneedl at 4:19 PM

I enjoyed reading about your year in races! Running is definitely transformitive, if only "a little bit."

thanks, donna. i'm enjoying reading about your running adventures as well. stay healthy in 2014, and we'll compare notes later! :-)