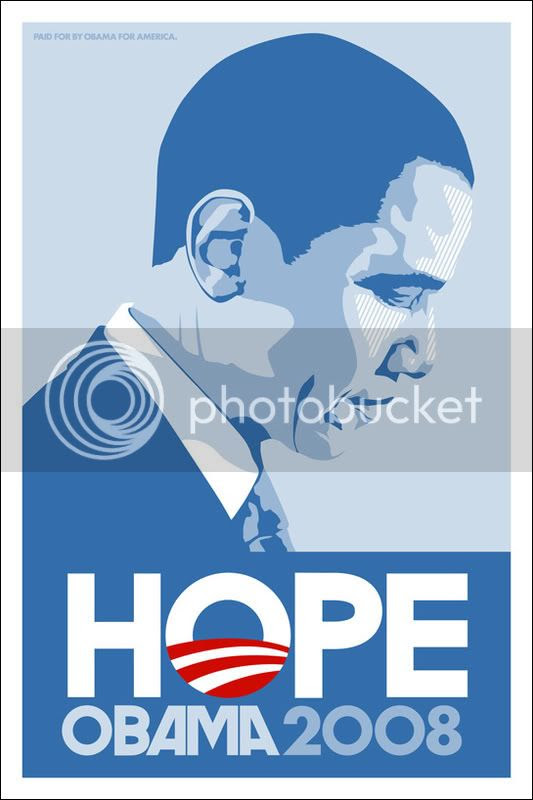 i worry about barak obama.

in fact, i've worried about him for more than a year now.

the closer we get to november, 2008, the more he resembles another charismatic candidate, at another crucial time in our history: robert f. kennedy.

The closing anecdote is based on an incident at a rally in Greenwood, S.C., where, on a miserable morning, with a meager crowd, a single black woman in the audience first revived Obama's spirit by shouting out encouragement and then got everyone chanting, responsively, "Fired up!" "Ready to go!"

As he tells the familiar story, Obama segues from a conversational tone to a shout and explains that the chant has now become his trademark and slogan. So, he tells his listeners, "I've got one thing to ask you. Are you FIRED UP? Are you READY TO GO? FIRED UP! READY TO GO!"

And then, as the shouting becomes almost too loud to bear, he adds the five words that capsulize his whole message and sends the voters scrambling back into their winter coats and streaming out the door:

And it sounds as if he means it.

In every audience I have seen, there is a jolt of pure electric energy at those closing words. Tears stain some cheeks -- and some people look a little thunderstruck.

at a time when political audiences are deeply suspicious and cynical, obama possesses the rarest of gifts: the capacity to inspire. his words are direct echoes of kennedy, whose campaign rallied millions in his drive for the 1968 democratic nomination. kennedy's momentum looked unstoppable in los angeles, during an event at the ambassador hotel...

“We're a great country, a selfless country and a compassionate country, and I plan to make that the basis of my running. And now on to Chicago and let's win there.” – Bobby Kennedy, June 5, 1968

i met obama in chicago in october, 2006. more accurately, i watched him work a crowd outside the chicago tribune building, and got to shake his hand a couple times. what stood out to me was how charged the atmosphere was around him, and how vulnerable he seemed.

near as i could tell, he was accompanied by just one bodyguard. more importantly, the soon-to-be-candidate was fearless in approaching people, stopping to talk, extending a hand. it was a thrilling moment, but also disconcerting. anyone with an agenda and a gun could've put him down, then and there, with little trouble. given u.s. history, that prospect is not so far-fetched.

since that day obama has became more than just a democratic presidential candidate. he's now the frontrunner, or nearly so, in several states. as a result, his security has improved dramatically--in such matters, the secret service doesn't take chances.

even so, the concern is real. it may be unfounded, and the parallels with rfk entirely superficial...but america is a troubled nation at a volatile time. torture is being done in our name, and we are being spied upon by our own government. what other machinations might be in the works? there are, after all, a lot of powerful people out there who don't want anyone to "go change the world."

if you're the praying sort, you might want to add a few words on the subject tonight.

i'm not the praying sort...so i'll just continue to worry.
Posted by spaceneedl at 10:37 AM