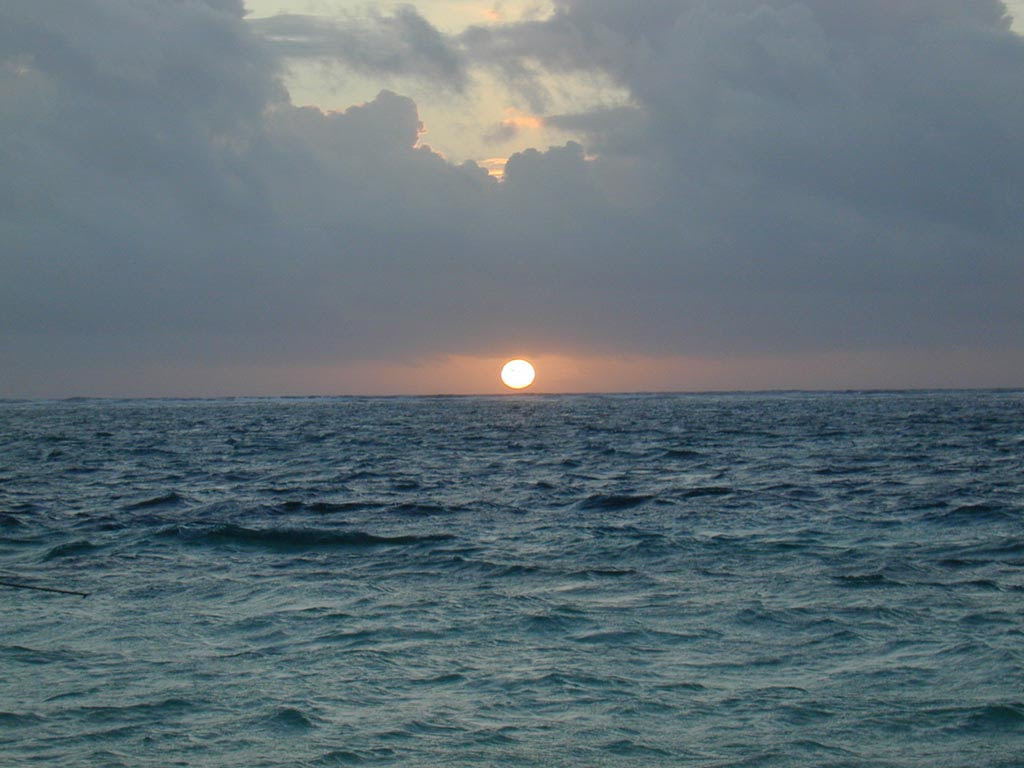 we have many plans queued up over the next few months, plans we'd like to set in motion sooner rather than later. that's what people do, isn't it? make plans, then go about making them happen.

things don't always go as expected...you might make the case that the unexpected happens far more frequently. still, we have a responsibility to anticipate and act, or react, as best we can. to do otherwise is an abdication -- and it sets a bad example for the children and other primates.

sometimes, you might reasonably conclude, doing nothing is a good plan.

so, we've been waiting.

and then something happens to make us question that premise.

an acquaintance of mine is a flight paramedic with the maryland state police. last night one of their medevac helecopters crashed, killing four people. i scanned through the article, dreading that i might see his name among the victims.

he wasn't on board.

i'm not sure how to react. on one hand, i'm hugely relieved -- but that seems inappropriate when four others are gone. and when it might just as easily have been my friend.

so i sit here, hovering over the keyboard, trying to sort out these contradictions, trying to tie the threads together in a more profound manner than "carpe diem before it's too late, y'all."

but the longer i sit here, the more it seems that no resolution is forthcoming. there's no epiphany, no moment of clarity. just a jumble of divergent paths and mutually exclusive options.

i'm waiting for it to make sense.

i might wait a long time.
Posted by spaceneedl at 8:04 AM