zen and the art of howling 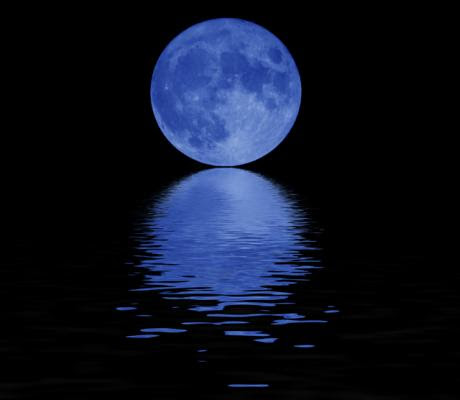 an elderly cherokee man was teaching his grandchildren about life.

he said to them, "a fight is going on inside me. it is a terrible fight between two wolves.

“this same fight is going on inside you, too. inside all of us."

the children thought about it for a minute, then one of them asked, "which wolf will win?"

the old man replied: "the one you feed."

i stumbled across this little parable at stumbleupon.com (which you should check out, if you haven't already). hard to say if it's actual cherokee philosophy, but it works whether it's cherokee, hindu, buddhist or pee wee hermanist.

if you follow the path a little further, you realize there's a 66% chance that the evil wolf prevails. whether it's at work, at home, or at the security queue at the airport, you feed the negative, it does an invasive full body probe of your psyche.

feed (or neglect) them both equally, the wolves tear each other (and you) apart.

which makes option three -- the care and feeding of the positive -- a biological imperative. not coincidently, it's also the most difficult to sustain. because, really, who hasn't had the overwhelming impulse to snarl at the corporate state, howl at the oil industry, or lift a leg in the general direction of the nearest republican?

but if you shut off the electronic noise, close your eyes, and embrace the silence... that's when it happens. that's when you differentiate between the ravenous howls and decide which to feed.

safety tip: the one that howls the loudest in your ear is probably the one that wants to consume you, as well.
Posted by spaceneedl at 3:22 PM

What a lovely way of framing the exact precarious path I've been trying to stay on. I can testify as to how easy it is to stray.

Question: How does this biological imperative apply to the Walmart debate we just barely engaged in? Am I not taking care of and feeding the positive by celebrating Walmart's recent actions, whereas you simply stoked the fires of negativity?

yes, you are. yes i did. i didn't say i was good at this business...but i do hear the howling.