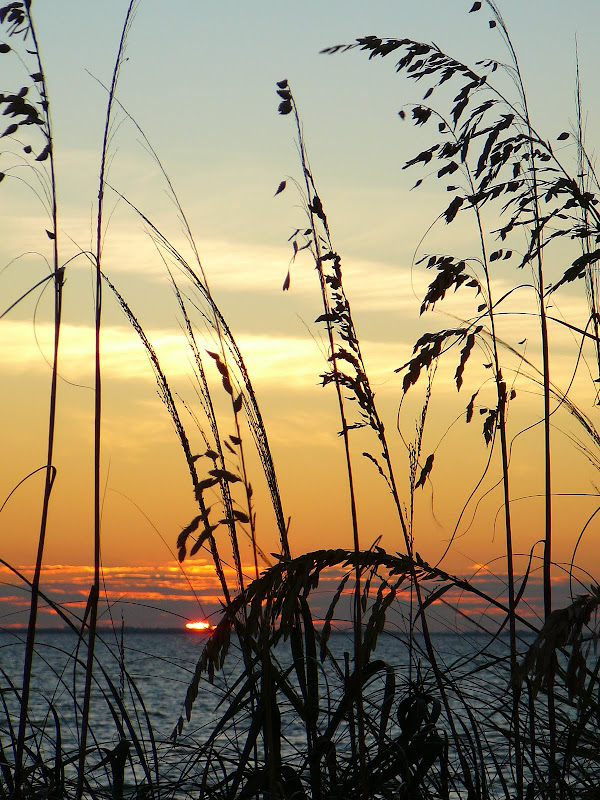 not a word is heard from the "drill here, drill now" crowd, petrochemical lapdogs whose teeth drip oil but whose voices have gone quiet.

it wasn't that long ago that they couldn't stop running their mouths...

"offshore oil rigs are perfectly safe and environmentally friendly and if you don't support domestic drilling you're not a real american."

the people spewing big oil lies are predominantly republicans, but even the obama administration recently opened the door to increased drilling off the east coast. that plan has been quietly put on hold.

oil is still pouring into the gulf by the hundreds of thousands of gallons a day. the spill is currently larger than jamaica, and it may be months before the leak is stopped. and yet--somehow--the jackals still insist they should be allowed to keep drilling...

"I would urge that people don't make a long-term policy decision in the midst of an emotional kind of crisis," said Exxon President Lee Raymond.

raymond, it should be noted, is the kind of person who would caution against gun control while the columbine shootings were still going on, and against airport security on 9/11.

are you ready for the images of dead and dying animals covered with oil? the few individuals that will be saved are a sliver of a nanofraction of the number that have already been killed, those that will be killed, and those that will sink beneath the waves and never be seen. and lest we forget, 11 workers were killed when the rig exploded.

the spill is expected to surpass the ecological disaster caused by the exxon valdez. that catastrophe occurred 20 years ago, and it's predicted that it'll be another 10 years before the arctic environment fully recovers.

the fishermen whose livelihoods have been wiped out by the spill are now lining up to work for the company whose product is killing the fish and shrimp and crabs in the gulf. is it bad karma to suggest BP's new employees might consider sabotaging the company whenever they get the chance? you know, stealing office supplies, taking long lunch breaks, severing their global communications network?

yes, probably it is. so we'll not suggest it.

instead we'll suggest that exxon and bp and lee raymond and sarah palin and newt gingrich and mary landrieu and all their oil-drenched sycophants go somewhere and drill each other--while the grownups figure out how to undo the damage they're so eager to continue inflicting on the world.
Posted by spaceneedl at 10:58 AM