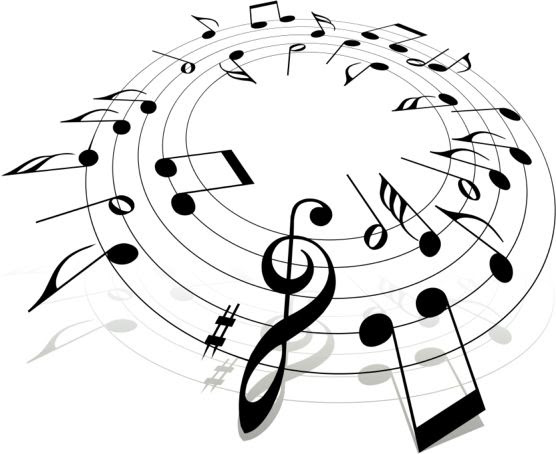 "'normal' is an illusion. what is normal for the spider is chaos for the fly." ~ charles addams

***********
the training requirements for this little adventure will disrupt our family routine for the next few months. this may not qualify as actual "chaos," but we are creatures of habit. and at the moment, i'm the only one with an inkling of the disarray to come. i should probably clarify this with everyone before they decide to go all "spider" on me.
i may have to rethink my "no music while running" rule. i still prefer not to have someone else's thoughts pumped into my head on the trails, but road miles are another matter. an occasional break in the jackhammering might be a useful thing.

there are new batteries in my headlamp. it's now actually bright enough to run by. because, yay daylight standard time.

13.3 howling-windy, seriously soaking miles halloween morning. an out-and-back from seven hills running shop to the seattle ferris wheel ~ the first time our saturday group had ventured along the waterfront. we saw some things i'd never seen before, including several works in the seattle sculpture park. this thing was particularly fascinating, in that its perspective seemed to shift asymmetrically as we moved around it. weird.
the route is almost entirely pavement, but the new scenery was a welcome break in our running routine. the matrix can use a little chaos, now and again.
***********
also noted: it would be ridiculously easy to run-commute from magnolia to the new expedia (formerly amgen) campus. if one had a job there, that is...
***********
t-minus 153 days to #gw100k.