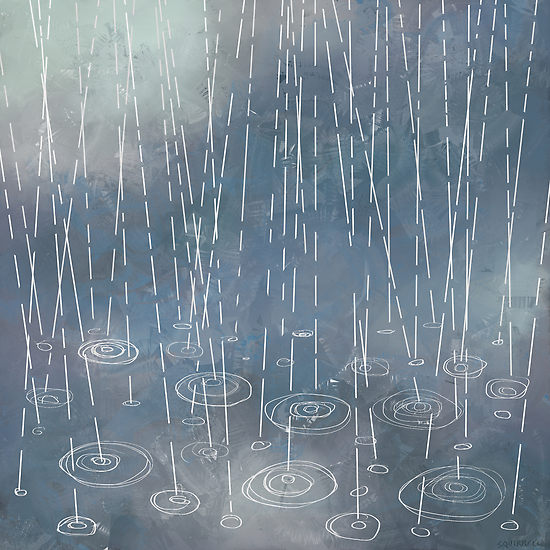 it's a rainy day in washington state.

not the usual kind, but rather, the kind that soaks working people.

it seems the state's budget crisis is worse than previously advertised, and the usual list of hapless targets is again being set up to pay for the shortfall.

hand it over, state employees. you too, school kids. hey, you poor people--ante up.

new taxes, taxes on the wealthy, closing corporate loopholes? don't be ridiculous. we've got this bunch of saps we can throw overboard first.

state employee unions, see, are monoliths made of money, from which chunks can be chipped away endlessly. and oooh, look at the sculptures created in the process...

it's a teacher scratching her nails on a chalkboard!

no, it's a state trooper with his hands up like he's being robbed!

wait, now it's a librarian hanging a "closed" sign on the dewey decimal system!

isn't fine art great? every time you look at it, you can see something new and teeth-grindingly different!

but, you know, whatever. if we can't afford to pay state employees, we'll just have to find other things for them to do.

like, maybe, making torches and pitchforks.
Posted by spaceneedl at 12:19 PM

Yeah, but later in the song the oligarchy says:

...and they've, got FOX news at their disposal to show us...